The decade of 1960-70 was a time of change in the United States of America. Young people everywhere were questioning the way life was lived and on many issues demanding that there be change. Oklahoma State University did not remain untouched.

In the fall of 1969 the majority of the African American students at Oklahoma State University held a walk out, and the Afro-American Society presented twelve demands to the University administration. It was stated that if these demands were met, the racial climate on campus would improve. One demand presented by the students was for the hiring of an African American Counselor. On February 2, 1971, Howard Shipp Jr. began employment as a Counselor at the University Counseling Center. 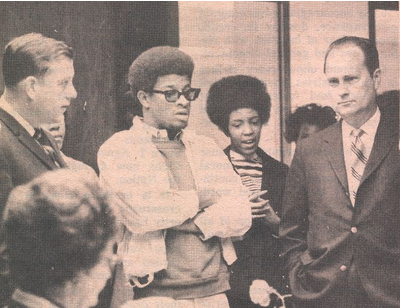 In 1985 the Office of Minority Programs and Services was created under University Counseling. The main purpose of the office was to provide counseling services to minority students on a one on one and group basis. The staff consisted of the Director, Dr. Howard Shipp Jr., and two Counselors: one Native American and one African American. A short time later a Counselor for Hispanic students was also hired. 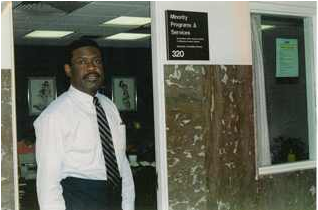 In 1992 Oklahoma State University created a new office.  With this new office, the Minority Programs and Services was transformed into the Multicultural Development and Assessment Center. Added to the counseling function was an outreach effort which could include reaching students in the residential halls, and speaking engagements both on and off campus. 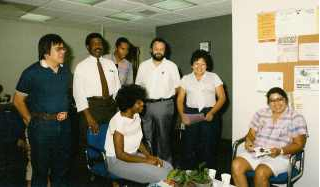 Dr. Howard Shipp Jr., the Director for many years, retired in August of 2005. The office continued its mission with a new Director Dr. Phillip Birdine in a newly created Division, the Office of the Vice-President for Institutional Diversity, under the direction of Dr. Cornell Thomas.

The core mission of the Multicultural Student Center continued to be that of promoting and enhancing multicultural opportunities for all students on the Oklahoma State University campus, providing experiences that enhance their cultural knowledge, sensitivity, and competence, thus better preparing them to function in a global community.

Throughout history students have arrived at institutions of higher learning with different expectations of what they would accomplish during their journey. However, very few have been able to say that learning has not changed them. The interaction with students provides many opportunities to learn for those that work with them. Thus, as we continue to learn, change also becomes inevitable.

In July of 2008, the office takes on a new name: Inclusion Center for Academic Excellence. The name indicates the primary objectives of academic excellence and an inclusive approach to perspectives, ideas, experiences, differences. A place where all voices are heard, where learning is constantly taking place and it translates into action. Action within our university community and the greater communities where we come from and we move to. In May of 2011, the office changed our name again in an effort to be a more distinguishable resource to the Oklahoma State University community.  Our new name--The Office of Multicultural Affairs--is also more in line with similar departments at other institutions.

Our mission hasn't changed. We continue to learn and grow.