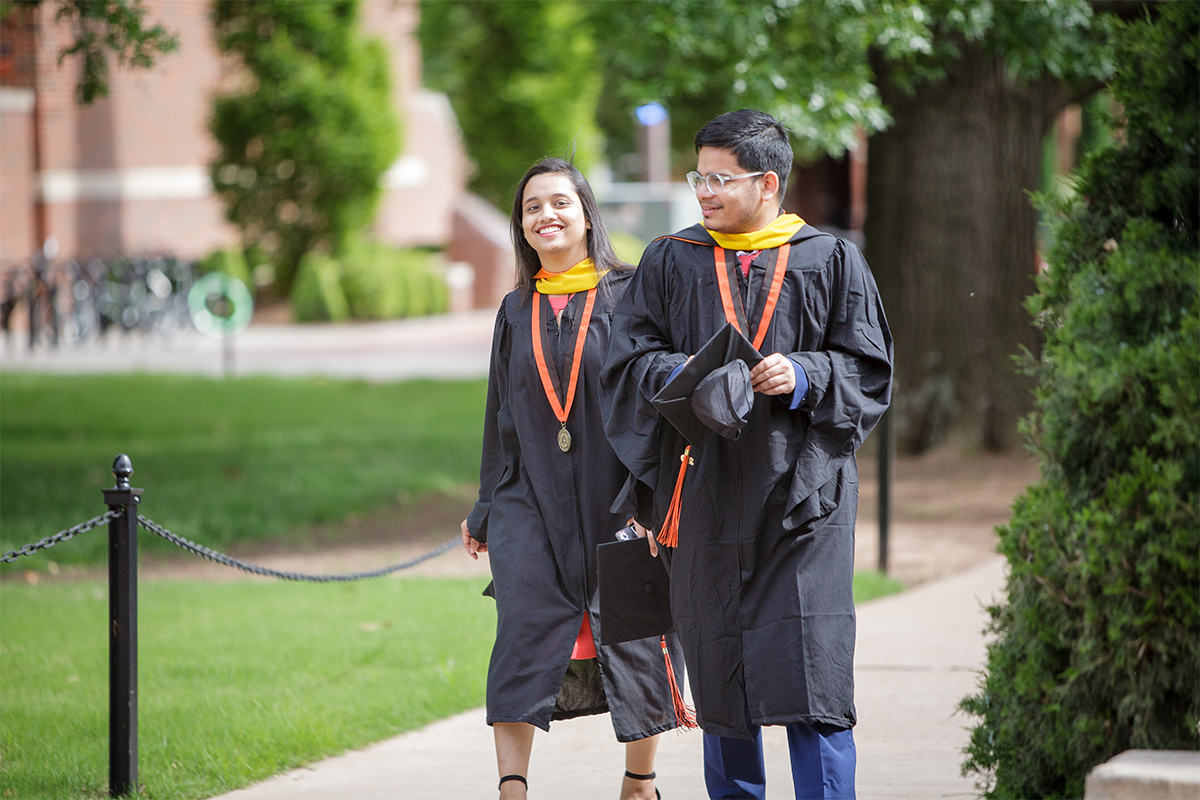 This booklet is dedicated to all the 2020 seniors who participated in our various division programs on campus. You will always be apart of the Cowboy family, and we wish you the best on your next adventure.
Senior Booklet

25+ prestigious awards and recognitions for our commitment to diversity and inclusion
As a 2019 Higher Education Excellence in Diversity recipient from Insight Into Diversity magazine, OSU is one of 8 schools in the nation, and the only institution in Oklahoma to receive this nationally renowned honor for eight years straight.
Diversity Report

in faculty of color in OSU classrooms since Fall 2010

Broadening Horizons
Since 2008, OSU undergraduates have been required to enroll in a diversity designated course. In Fall 2019, there were approximately 100 diversity courses and 121 sections offered, according to the Office of the Registrar.

OSU is a nationally ranked research university — in the classroom and on the field.

As a land-grant institution, we believe access to education is an essential part of our mission.

We invest in the well-being of our students, faculty, staff, and community.